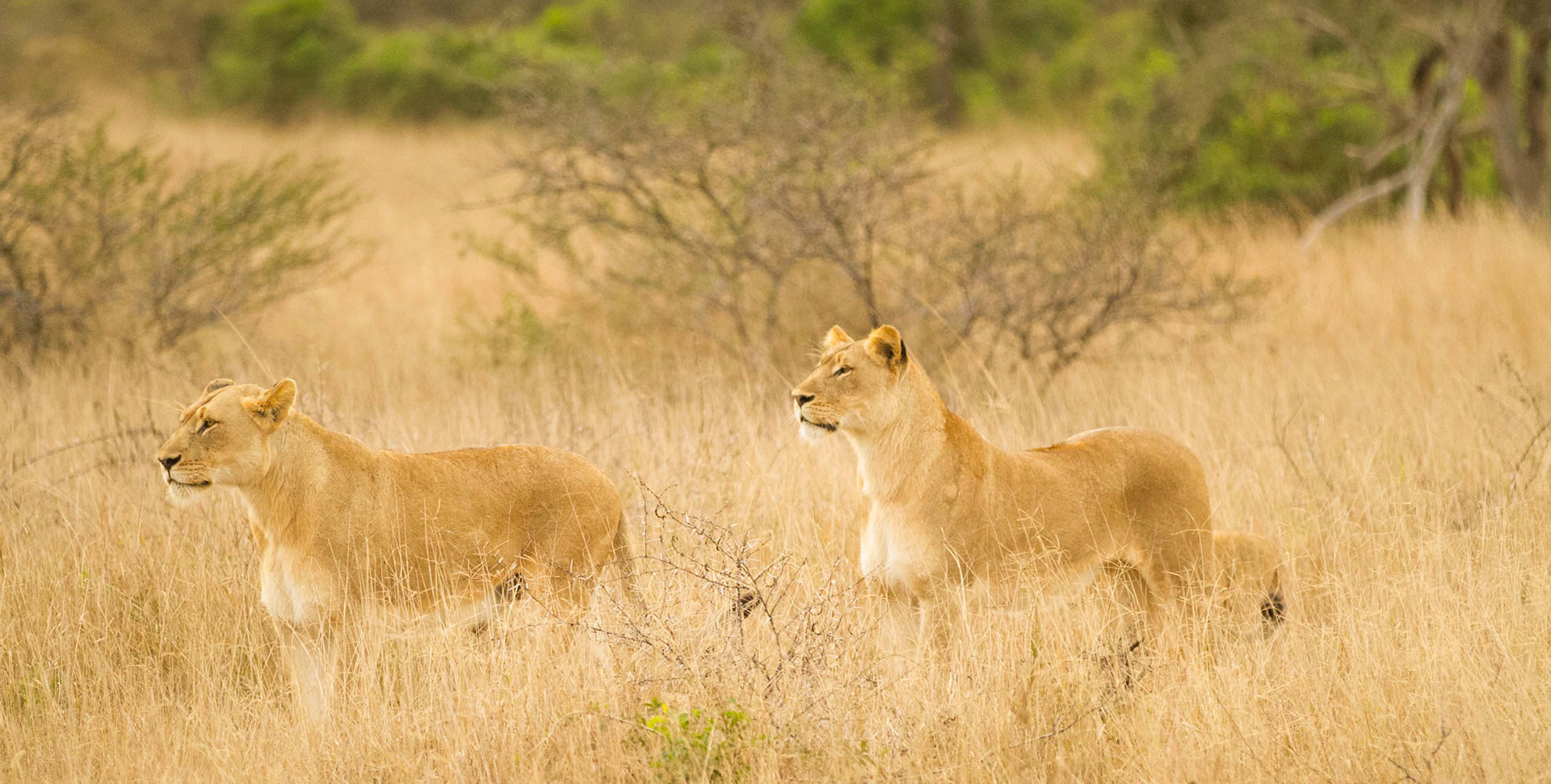 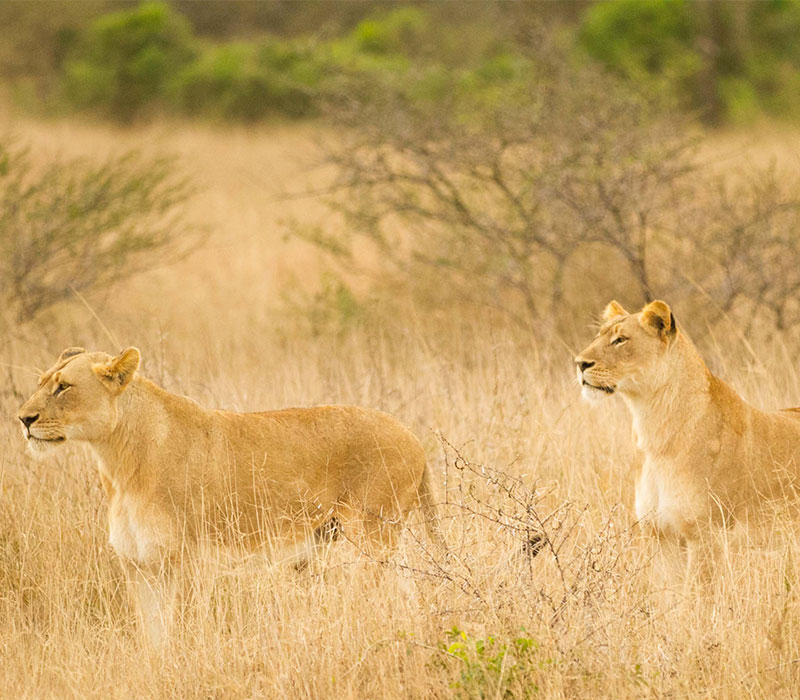 How do you get to the lodge?

From Durban airport, it takes approximately 3 hours to get there. Drive north on the N2, past Richards Bay and Empangeni, remain on the N2, passing the town of Hluhluwe. Turn off the N2 at the Boabab Inn sign, behind the Total Garage on the right. Follow the dirt road and go over the railway line.

Turn right and about 1km further turn left and go through the Mun-ya-wana gate. Continue for just under 6km until you see a signboard on your left indicating Sungulwane. Continue up this road following the signs until you arrive at the lodge. Travel distance is roughly 10km from the N2.

Sungulwane is situated in the North Western part of Zuka Private Game Reserve and forms part of the Mun-Ya-Wana Conservancy. The conservancy one of KZN’s premier private game reserves is made up of an association of three founding members: andBeyond Phinda, Zuka Pty Ltd (Zuka Private Game Reserve) and SKS Estates (Bumbeni). This incredibly diverse conservation area boasts over 31,000 ha of unspoiled wilderness and borders the iSimangaliso Wetland Park which is a world heritage site.

When is best to visit?

May to September are traditionally the best months to safari in Zululand. Due to the cooler climate and lack of rain, it results in a congregation of animals around water points.

Spring is when the chances of seeing the antelope calve or an exciting kill the most likely. The bush becomes alive with flowers and colours over this time too and the temperatures are still moderate.

The summer months do get hot but the days are longer so you get more time to relax between game drives.